Shirley Johnston is a poet and journalist, community activist and mother. She lives in Windsor California with her husband Brent Anderson, their adult son, Bryce, and their cat Kami Katze Nekku Basu.

She is grateful to those people whose experiences and stories helped form what would become “El Jaguár: Origins,” the teachers, students and parents at Cali Calmécac Dual Immersion School, the directors of Imaginists and the actors in their on-going community theater projects about the US-Mexican border, starting with “The Divide” and “Extranjeros en su propia tierra,” and to her husband who introduced her to the world of graphic storytelling.

Whether hunting for live-bearing cockroaches in Borneo, collaborating to publish a story that addressed certain authors tendency to characterize women by their secondary sexual characteristics by giving male body parts equal time, organizing the first bilingual campaign for public office in her hometown, or learning to translate the poetry of words to the poetry of images, she has “always been drawn to borderlands and border crossers, geographical, cultural, linguistic, and artistic, and pushed boundaries to create a freer, more humane and just world.” 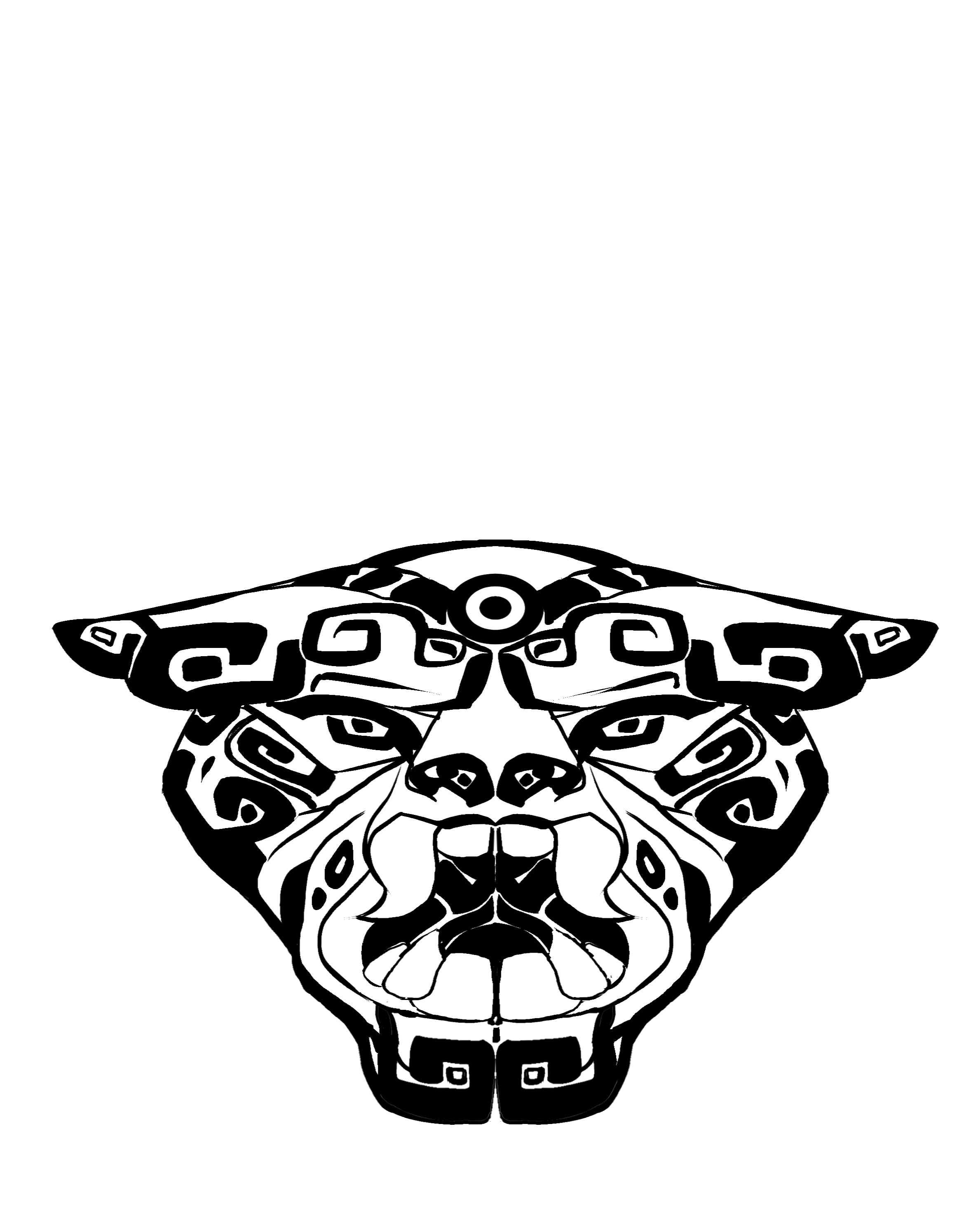 Brent Eric Anderson started drawing comics on binder paper when he was twelve years old. His professional career as a comic book artist and graphic novelist started in 1976 with a five-page Angel back-up story for Marvel.

He has taught Cartooning and Comic Storytelling to students of all ages at Cali Calmécac Dual-Immersion Language Academy and Sonoma State University's 'EXCEL for Youth' program as well as workshops and seminars for adults.

Brent admits, "I grew up afraid of the desert. I was taught to be afraid of the desert. On TV and in the movies it is a vast, dry, waterless expanse, devoid of life, a No-Man's Land never to be entered under any circumstances", before he was introduced to the actual desert on a camping trip with his future wife, Shirley Johnston.

Creatively crossing and violating destructive borders through his work, and blurring the lines between the heart and the brain, the seen and the unseen, the myths from their source, the land from its people and from itself, feeds Brent's spiritual, philosophical and social calling, and he feels "compelled to dig deeper into what makes human beings human beings."

And La Sirena is the most intriguing yet terrifying antagonist he's ever been called upon to visually realize.

"Take care when crossing that border."